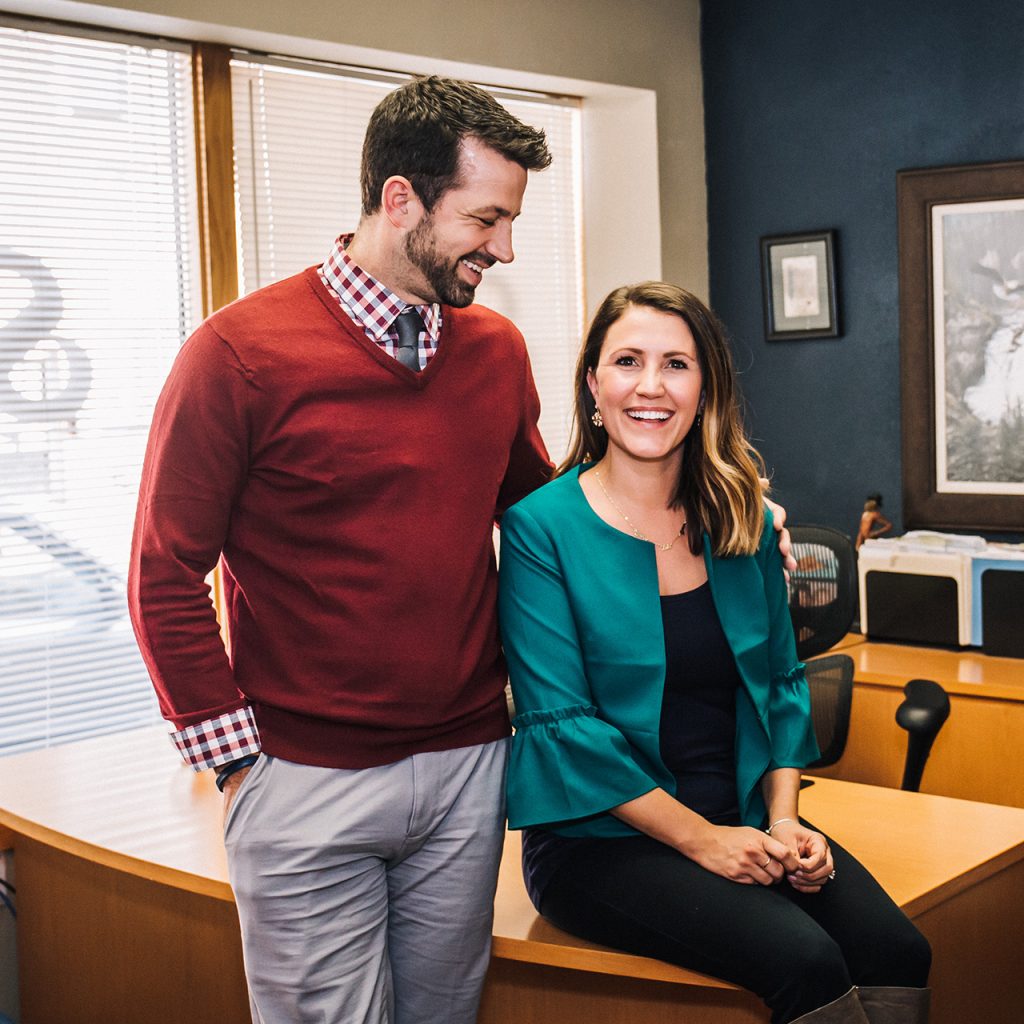 The Right People in the Right Place

When Tara and Nick Froemming bought the business from Tara’s parents in 2017, they knew they had values to uphold. “We’re built on relationships,” says Tara. “My parents always ran this business like a family, and we’re doing the same thing now. We’re people people.”

They’re a tight-knit team of thirteen at their Greenfield Ave. location, and since 1988, have matched hundreds of qualified professionals with fulfilling careers.

“It’s our responsibility to place people for jobs and treat them how we want to be treated,” says Nick. “We dream big, work hard, and have fun while we’re doing it.”

Just as the City of West Allis is in a state of revitalization, so, too, is Staff One. They’re in the beginning stages of moving to a new, more spacious location just off Hwy 100, still within city limits.

The couple says the City of West Allis has been supportive of their business from where it is now to where they’re moving. “Where we’re moving has so much visibility,” says Nick. “We got a letter of approval right away for what we were proposing to do with that space.”

Having doubled in size in the past three years, the business is looking to add new career fields to their roster of services, including placing people in professional office and sales positions. They’ve also graduated from only direct hire placements to part-time and temporary-to-permanent hire opportunities. 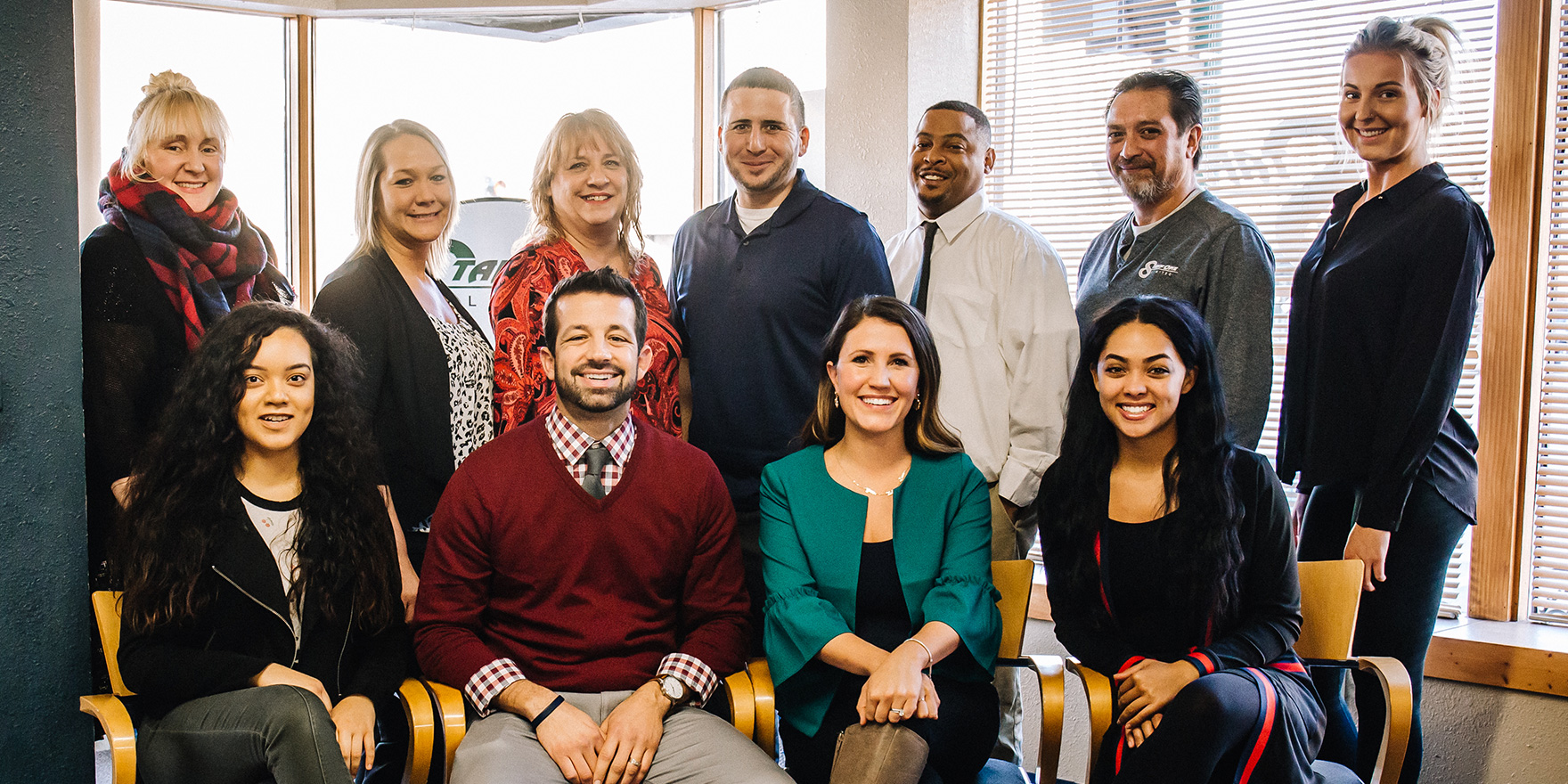 The Heart of Wisconsin

What do Nick and Tara love most about owning a business in West Allis? Turns out, they really are all about the people.

“It’s exciting being in downtown West Allis!” says Tara, who describes West Allis as the “heart” of Wisconsin. “The city is so great to work with, and we love being part of events like the Halloween Hunt and Christmas on the Avenue.” She also mentions that the city’s central location attracts a lot of different visitors traveling to and from different events.

Community is a common thread among the people of West Allis, in more ways than one.

“There’s such a strong element of community support,” says Nick. “For example, we’re really close with the people at Urban Joe’s Cafe. You go to the coffee shop and on the way back, talk to people at B&K Bar Supply and then stop in at Aggie’s Bakery. It’s a great community of business owners supporting one another.”

They now look forward to meeting their new neighbors along Hwy 100.

As both business owners and residents, Tara and Nick are excited about the city’s ongoing rebrand, and encourage other independent business owners to set up shop in West Allis.

“We’re not impressionable people,” says Nick. “We’ve had a smooth operation all the way through, and the city has been supportive of our move.”

“There are new vibes in the city now,” says Tara. “There are all these fun, new, refreshed places. It’s just awesome!”